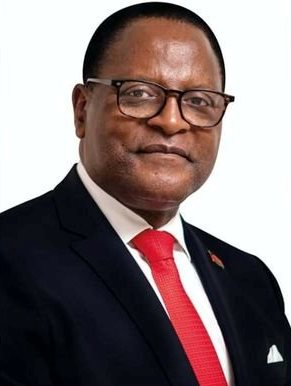 President Dr. Lazarus Chakwera has appointed a new Board of Commissioners for the Competition and Fair Trading Commission (CFTC) effective Wednesday 23 September 2020.

Reacting to the announcement, CFTC Executive Director James Kaphale said it was great news that the Commission has now a board.

“Apart from providing oversight on the operations of the CFTC, the Board of Commissioners also decides on cases. This means that in the absence of the board we were unable to conclude some cases,” said Kaphale.

He also noted that the board membership was good in that it was full of people with good track record.

President Chakwera on 30th June 2020, dissolved boards for 60 parastatal organisations including the CFTC Board of Commissioners in a drive to ramp up government reforms.