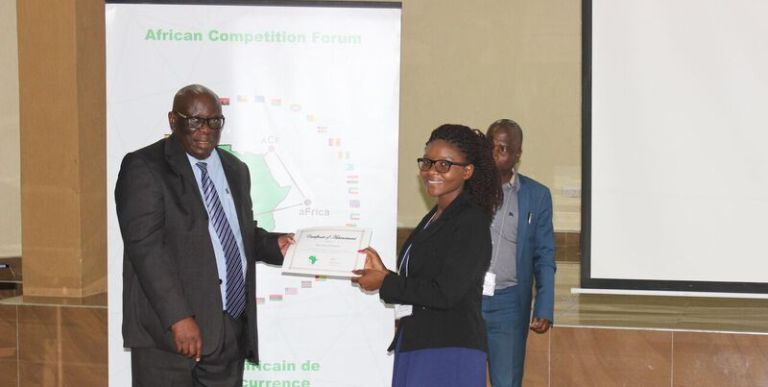 Malawi hosted a capacity building workshop on merger review and analysis at Crossroads Hotel in Lilongwe from 19th to 21st September, 2017. Apart from Malawi, other countries that participated in the workshop included South Africa, Zambia, Zimbabwe, Kenya, Gambia, Mauritius and Egypt.

Taking advantage of the opportunity, six officers from the Competition and Fair Trading Commission (CFTC) participated in the workshop which was organized by the African Competition Forum (ACF) in conjunction with the COMESA Competition Commission.

Specifically, the workshop emphasized on the use of economic and analytical tools when conducting merger analysis. It also discussed ICNRecommended Practices for merger analysis, competitive effects in merger cases, and market definition in merger investigations.

Commenting on the workshop, CFTC Senior Economist for Mergers and Acquisitions, Fexter Katungwe said was worthwhile for CFTC to participate in the workshop.

“The workshop strengthened our investigative capacity in dealing with merger transactions as provided for under the Competition and Fair Trading Act. The hosting of this workshop by this country accorded the CFTC a big opportunity to have all its frontline investigators oriented to best practices in merger analysis,” said Katungwe.

Since its inception in 2013, the CFTC has taken several bold steps to build the capacity of its staff for the Commission to attain high echelons of professionalism. Investigators and other staff have been exposed to training opportunities within the country and in other countries such as United States of America, United Kingdom, South Africa, India, Belgium, Singapore, Switzerland, Seychelles, Zambia, Tanzania and Seychelles, among others.